DUDU restaurant on Berlin’s Torstraße is a family affair. The team behind this Asian fusion hotspot is 32‑year-old chef Nam Cao Hoai and his 28-year-old sister Chi Cao Hanh. “I’m in charge of the food and, well, head of DUDU,” explains Nam. “And I’m the one who deals with all the different departments,” adds Chi, “but our mum is really the big boss of the DUDU clan!”

Nam and Chi, who arrived from Hanoi, Vietnam in 1989, grew up in the kitchen of their mother’s restaurant. “She taught me to always be authentic and that there are no rules to cooking,” says Nam. It is this open philosophy to food that has made DUDU’s modern mix of Japanese and Vietnamese cuisine such a hit with both locals and tourists – apparently Tom Hanks is a fan of “the legendary seafood bowl”. And now a second venue called DUDU31 is on the way in Charlottenburg.

What’s the significance of the name? “Dudu is Vietnamese for papaya,” says Nam sheepishly. “That’s his nickname in the family!” laughs Chi.

NAM’S PIONEER HERO: My mother
“Everyone who knows DUDU well wonders how we manage to do everything in this small place and with such a small kitchen. But I learnt from my mum that the secret is organisation and a willingness to work hard.”

CHI’S PIONEER HERO: Everyone who can…
“… see things positively, who live like their glass is always half full rather than half empty. They are the people who I look up to.” 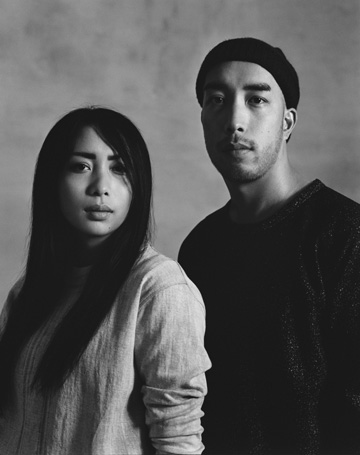 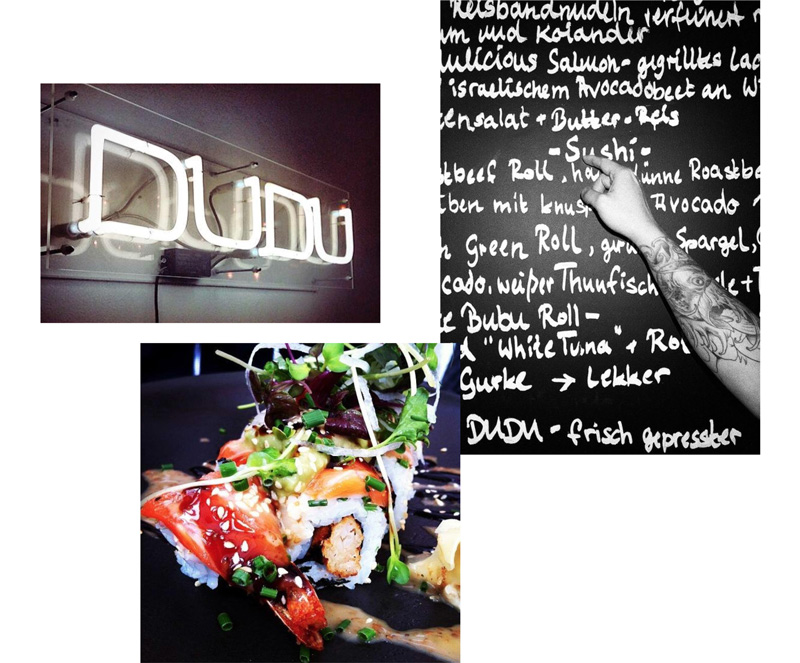