David Boldt woke up this morning, made himself a strong coffee and read Arthur Rimbaud’s nihilistic poem The Drunken Boat. “I like reading dark and heavy stuff,” says the 27-year-old, who is also a fan of macabre master Edgar Allan Poe and bleak Norwegian author Matias Fladbakken, “and that’s why my music sounds the way it does… deep and moving.”

Boldt broke away from fronting indie rock band Grey Television in 2013 to create his own brand of thinking-man’s techno under the moniker DJ Modig. He’s pleased to report that Grey Television has a new album in the works but admits to relishing the independence that comes with his solo project: “I love that I don’t have to make any compromises, freedom is everything!”

This spirit is even reflected in his stage name Modig, which is Swedish for brave. “It’s about being brave enough to do what you want. Electronic music doesn’t have to be just four-to-the-floor… everything should be allowed, there shouldn’t be any borders.”

MY PIONEER HERO: Kraftwerk
“They are absolute masterminds… I had the pleasure of seeing their 3-D live show and it completely blew my mind.” 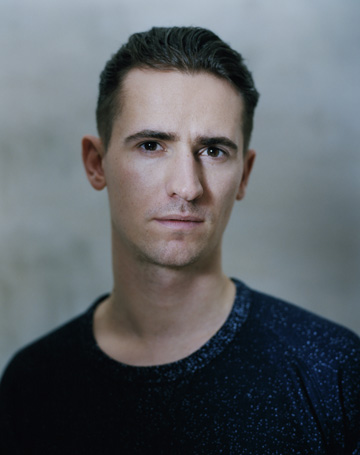 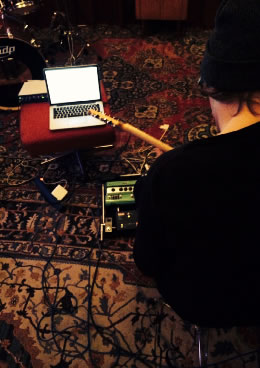 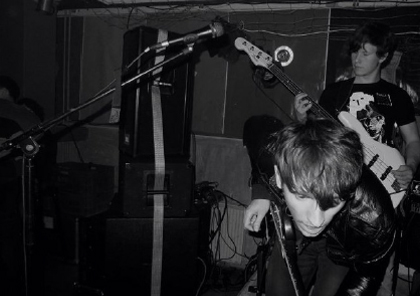