Four years ago Ahmad Larnes was living in New York, working as a photographic producer and trying to make it as a singer. He was miserable. “And then I visited Berlin in 2010,” he says. “My attraction for the city never faded, it was always on my mind. So I bought a one-way ticket back to Berlin in May 2011 to
concentrate 100 per cent on making music.”

Newly decamped to Neukölln, Larnes immediately placed an ad on Craigslist looking for a producer. Sebastien Kreis replied. “Our first meeting was horrible because I was so hungover,” he laughs. “But the next day we met at his studio and recorded our first song
‘Day By Day’.” Together, they became Schwarz Dont Crack. “Our sound is electronica with a love for beats and timeless soulful vocals,” explains Larnes, who admits to speaking German like “a newborn baby”.

Future plans? “Another EP for Kitsuné and catching up on Game of Thrones!” And – who knows? – maybe some German lessons.

MY PIONEER HERO: Stevie Wonder
“I grew up listening to his songs and wanting someday to sing like him, and to write equally beautiful and classic melodies that stand the test of time.” 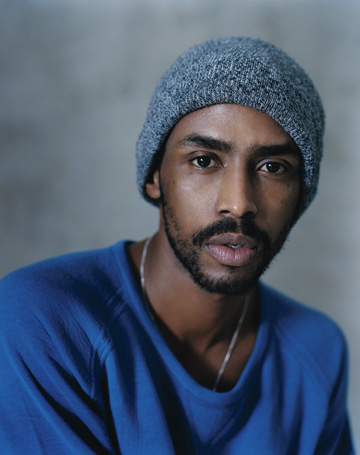 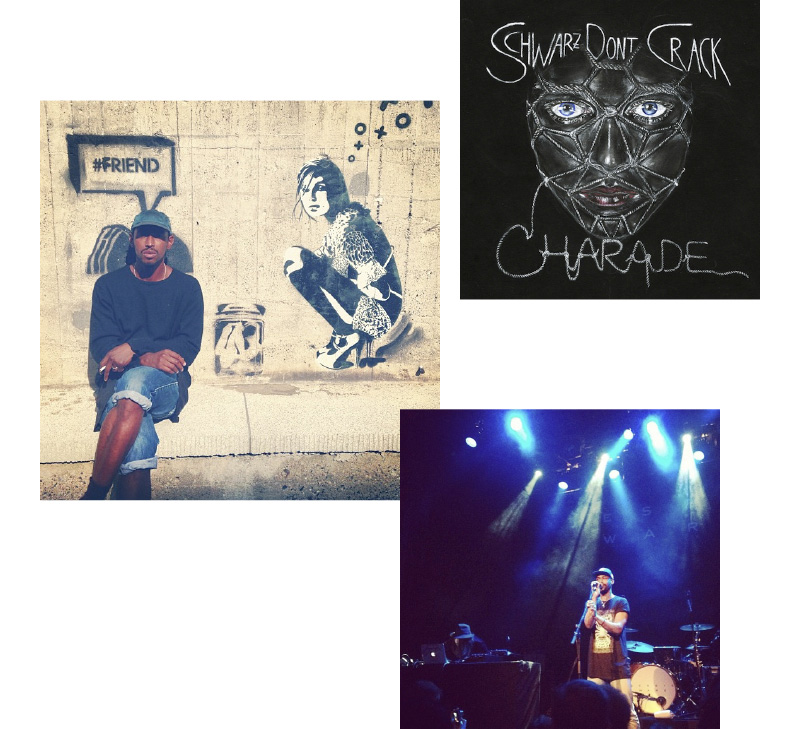